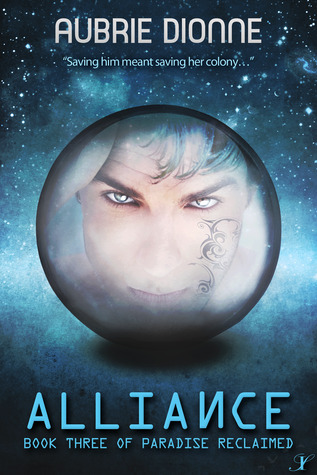 "Saving him meant saving her colony…”

Lyra Bryan has been saving people her whole life from a chick in the ventilation pipes to her mentally ill brother when his mind drifts back to Old Earth. She meets her match when she finds a gorgeous alien man aboard the arachnid ship. Captured after a failed attempt to save his people, his spirit is broken, craving only vengeance. To save her colony, Lyra must save his body and soul.

Lyra’s lifemate, Tauren, is jealous of her obsession with the alien man and will do anything in his power to break them apart. While they travel to the arachnid’s home world to defeat the mother brain once and for all, they must set aside their differences and work as a team. But, can Tauren be trusted? 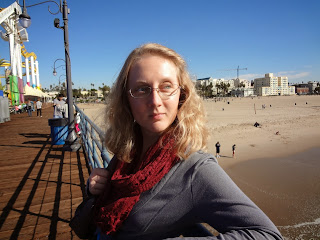 Author Bio & Follow Links
Aubrie Dionne is an author and flutist in New England. Her books have received the highest ratings from Romance Times Magazine, as well as Night Owl Reviews and Two Lips Reviews. She has guest blogged on the USA Today Happily Ever After Blog and the Dear Teen Me blog and signed books at the Boston Book Festival, Barnes and Noble, and the Romance Writers of America conference. Her writings have appeared in numerous publications including Mindflights, Niteblade, Silver Blade, Emerald Tales, Hazard Cat, Moon Drenched Fables, A Fly in Amber, and Aurora Wolf. Her books are published by Inkspell Publishing, Astraea Press, Spencer Hill Press, Entangled Publishing, Lyrical Press, and Gypsy Shadow Publishing. When she's not writing, Aubrie teaches flute and plays in orchestras.