Showing posts from June, 2014
Show all

From Page To Screen (71) The Fault In Our Stars

This week on From Page to Screen I'll be tackling The Fault In Our Stars by John Green.

First let's discuss the book.
Here is a bit of back story in case some of you aren't familiar with the novel. The Fault In Our Stars is a novel written by Author John Green. It was originally published January 10,2012 by Dutton Books. Upon release The Fault In Our Stars received highly positive reviews from both readers and critics alike and as of January 2013 there was nearly 1 million copies in print. Fun Fact: The title The Fault In Our Stars was inspired by  Act 1, Scene 2 of Shakespeare's play Julius Caesar, in which the nobleman Cassius says to Brutus: "The fault, dear Brutus, is not in our stars, / But in ourselves, that we are underlings."

Welcome to my Weekly Wrap Up!! Each week I share My Weekly Wrap Up of everything Book related (reviews,books purchased,won etc..). Each picture is linked for your convenience. All you need do is click on the cover and it will take you to the appropriate page! I'll also be linking my post up to Stacking The Shelves & The Sunday Post.

Reviews Missed 6/16-6/22
After The End by Amy Plum
After The Ending by Lindsey Fairleigh & Lindsey Pogue
Broken World by Kate L. Mary

Zurvival Saturday (98): Review: This Is Not A Test by Courtney Summers

This week, I'll be reviewing This Is Not A Test by Courtney Summers. This Is Not A Test is a book that I've wanted to read since originally published but never found the time to. Needless to say, after all they hype, I was excited to read this one. However, expectations versus reality came into play here. While I certainly liked the story, I also was let down by it. To find out why, continue reading on.
Author: Courtney Summers
Series: This Is Not A Test #1
Genre: Horror, Zombies, Young Adult
Publisher: St. Martin's Griffin
Publication Date: June 19, 2012
Links: GoodreadsAmazon

It’s the end of the world. Six students have taken cover in Cortege High but shelter is little comfort when the dead outside won’t stop pounding on the doors. One bite is all it takes to kill a person and bring them back as a monstrous version of their former self. To Sloane Price, that doesn’t sound so bad. Six months ago, her world collapsed and since then, she’s failed to find a reason to keep goi…
2 comments
Read more 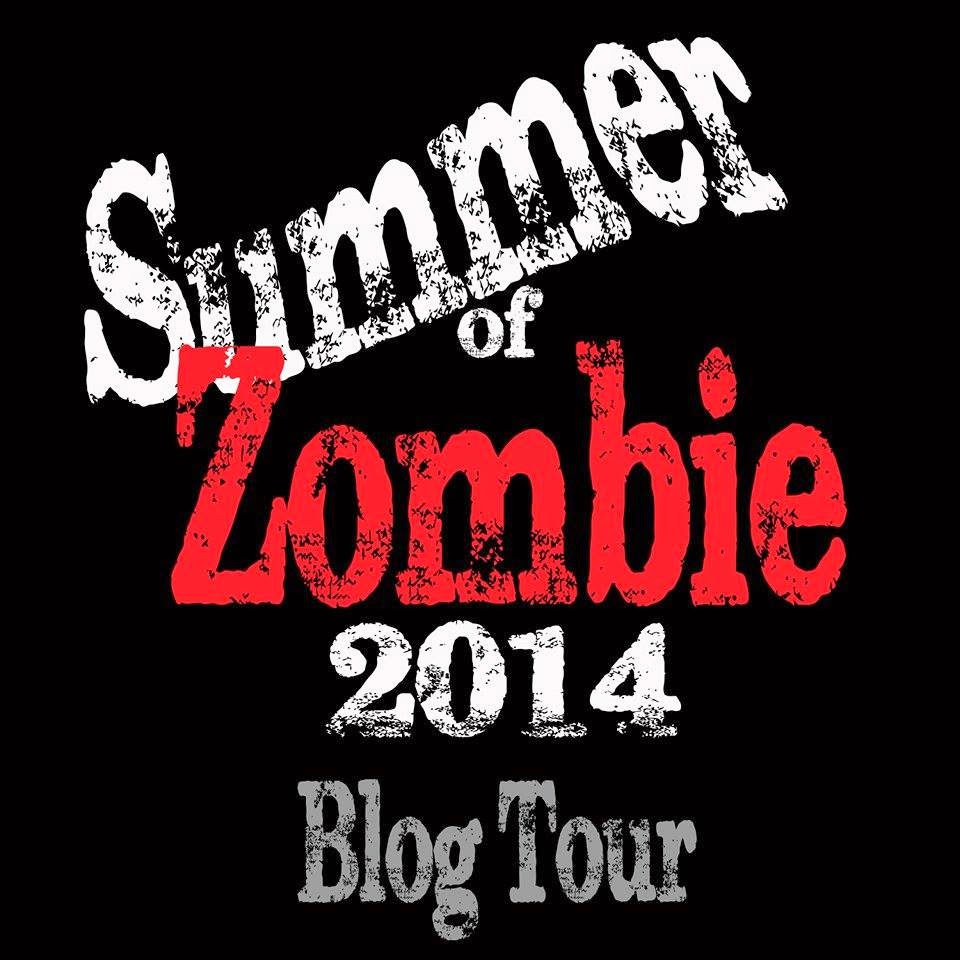 The stench of rotting flesh is in the air!
Welcome to the Summer of Zombie Blog Tour 2014, with 33 of the best zombie authors spreading the disease in the month of June.
Stop by the event page on Facebook so you don't miss an interview, guest post or teaser… and pick up some great swag as well! Giveaways galore from most of the authors as well as interaction with them! #SummerZombie
Summer of Zombie Facebook Page
AND so you don't miss any of the posts in June, here's the complete list, updated daily:
www.armandrosamilia.com


When a zombie bounty hunter is sent to a small western town after bank robbers, things get complicated…and deadly for the local sheriff and his men.
They must fight the battle for moral good against a powerful, corrupt politician and the zombies he controls.


Chapter 4 Excerpt Jeffery rode through the storm confidently; he didn’t even have his eyes open…
Post a Comment
Read more

This Week BTT Asks:
Do you still get excited about new books as you did when you were little? In general? New books in particular, like from a favorite author?
Or do you look at all new, unread books with the same level of anticipation?

If it's something I really want to read I can't help but be a bit more excited about said books release over others that I'm currently waiting on. That's not to say I'm not excited about the others but when you know it's from an Author and a series you love it makes the book a bit more special. At least it does for me.

Waiting On Wednesday is a weekly blog post hosted by Breaking The Spine where readers showcase which books they are highly anticipating. Since this is my 100th Waiting on Wednesday, this week, I'm choosing to share two of my most anticipated sequels releasing in the next couple of months, Mortal Heart by Robin LaFevers & A Cold Legacy by Megan Shepherd.

Annith has watched her gifted sisters at the convent come and go, carrying out their dark dealings in the name of St. Mortain, patiently awaiting her own turn to serve Death. But her worst fears are realized when she discovers she is being groomed by the abbess as a Seeress, to be forever sequestered in the rock and stone womb of the convent. Feeling sorely betrayed, Annith decides to strike out on her own.

She has spent her whole life training to be an assassin. Just because the convent has changed its mind doesn't mean she has.

But across Brittany, the ti…
13 comments
Read more 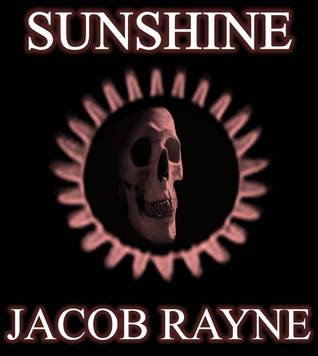 Janet and Paul have headed to the sun in an attempt to work through their marital difficulties.
When the poolside erupts in carnage they soon find themselves fighting for their lives against the other hotel guests who have been driven into a frenzy of violence and bloodshed.

Will they make it out of the hotel alive?

And if they do will there be anything worth escaping for?

ReviewSunshine follows the story of married couple Janet and Paul who have taken a holiday at a seaside beach resort to repair their broken marriage. Unfortunately for the couple, they soon find themselves in the fight for their lives when the guests start turning into crazed maniacs and start attacking each other. Now on the run and with no clue what's causing the outbreak the couple must turn to each other to survive or risk being consumed by the madness themselves.

This week, I'll be reviewing Broken World by Kate L. Mary. Despite some of the small issues that I had with the story, Broken World turned out to be quite an entertaining read and one I'm so happy to have had the chance to review.
Author: Kate L. Mary
Series: Broken World #1
Genre: Horror, Zombies, Apocalyptic
Expected Publication: July 4, 2014

When a deadly virus sweeps the country, Vivian Thomas sets out for California in hopes of seeing the daughter she gave up for adoption. Then her car breaks down and she’s faced with a choice. Give up, or accept a ride from redneck brothers, Angus and Axl. Vivian knows the offer has more to do with her double D’s than kindness, but she’s prepared to do whatever it takes to reach her daughter.

The virus is spreading, and by the time the group makes it to California, most of the population has been wiped out. When the dead start coming back, Vivian and the others realize that no electricity or running water are the least o…
2 comments
Read more

New Adult (Steampunk, Romance)
Chasing the Star Garden by Melanie Karsak [Purchase] Free til 23rd!
An opium-addicted beauty.
An infamous poet living in self-imposed exile.
An ancient treasure about to fall into the wrong hands.

Melanie Karsak's Chasing the Star Garden takes readers on a thrilling adventure from the gritty opium dens of gaslamp London to the gem-colored waters of the ancient world. Lily Stargazer, a loveable but reckless airship racer with a famous lover and shattered past, reluctantly plunges into a centuries-old mystery in a romantic adventure best described as Dan Brown meets Mary Shelley.

It all begins on one of the worst days of Lily’s life. She just lost the Lo…
3 comments
Read more
More posts