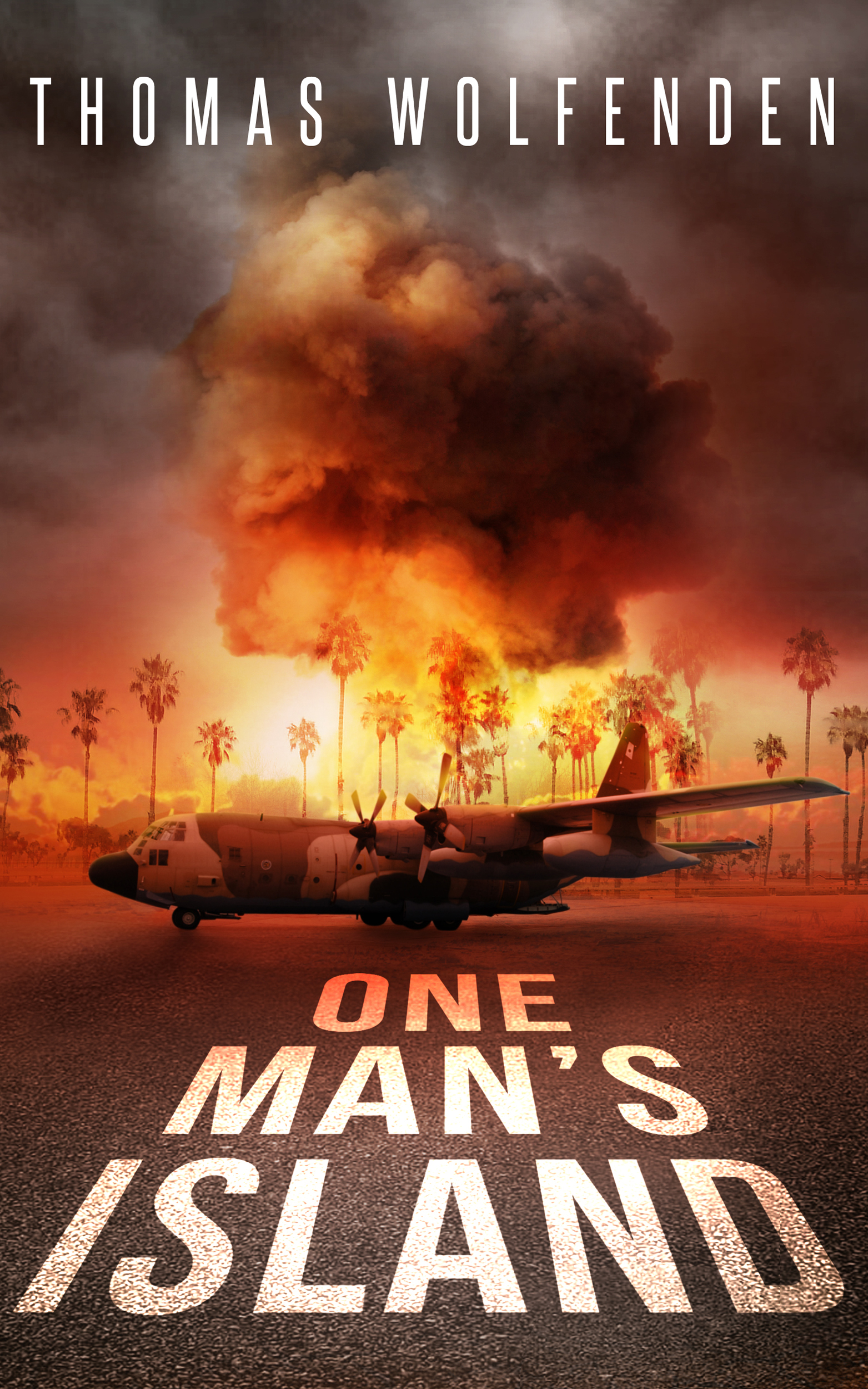 Be very careful about what you wish for…Sergeant Major Tim Flannery’s personal life is in shambles. Just home from his sixth combat tour in Afghanistan, His wife has left him, his house is in foreclosure, and he feels like his entire world has disintegrated. With almost thirty years’ military and civilian police experience, he’s always been able to make the right decisions in tight spots, but waking to find he’s the sole survivor, after the entire Earth’s population is dead from an unknown calamity from the cosmos, he’s at a loss. Or is he? Follow him across a Continent, and then an Ocean, to find his fate, to see if one man can change the world, make a difference, make the hardest decision of his life, and save humanity once and for all… 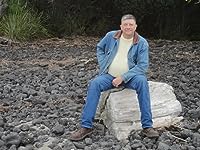 Thomas Wolfenden was born and raised in Philadelphia, Pennsylvania, and is an honorably discharged veteran of the US Army. He's worked in several different jobs throughout his life, spending fifteen years in law enforcement and the private security field. He has worked as an automotive detailer, ambulance driver, a nuclear medicine delivery courier, a dairy barn cleaner, and most recently has worked as a ballast regulator operator, a switchman, conductor and a locomotive engineer on the railroad. He's traveled extensively, through the United States and abroad, and lived in several States. Pennsylvania, Arizona, West Virginia, Kentucky, Idaho and Florida being a few places. He has written several OP-ED pieces for various local newspapers, and had up until recently, kept a political humor blog. He's a Life/Endowment member of the National Rifle Association, Libertarian, American Patriot and a strong supporter of the 2nd Amendment. He now spends his time between the United States and Australia, with his life partner, Catherine.
Contemporary March 2014 One Man's Island Permuted Press Post Apocalyptic Review Thomas Wolfenden