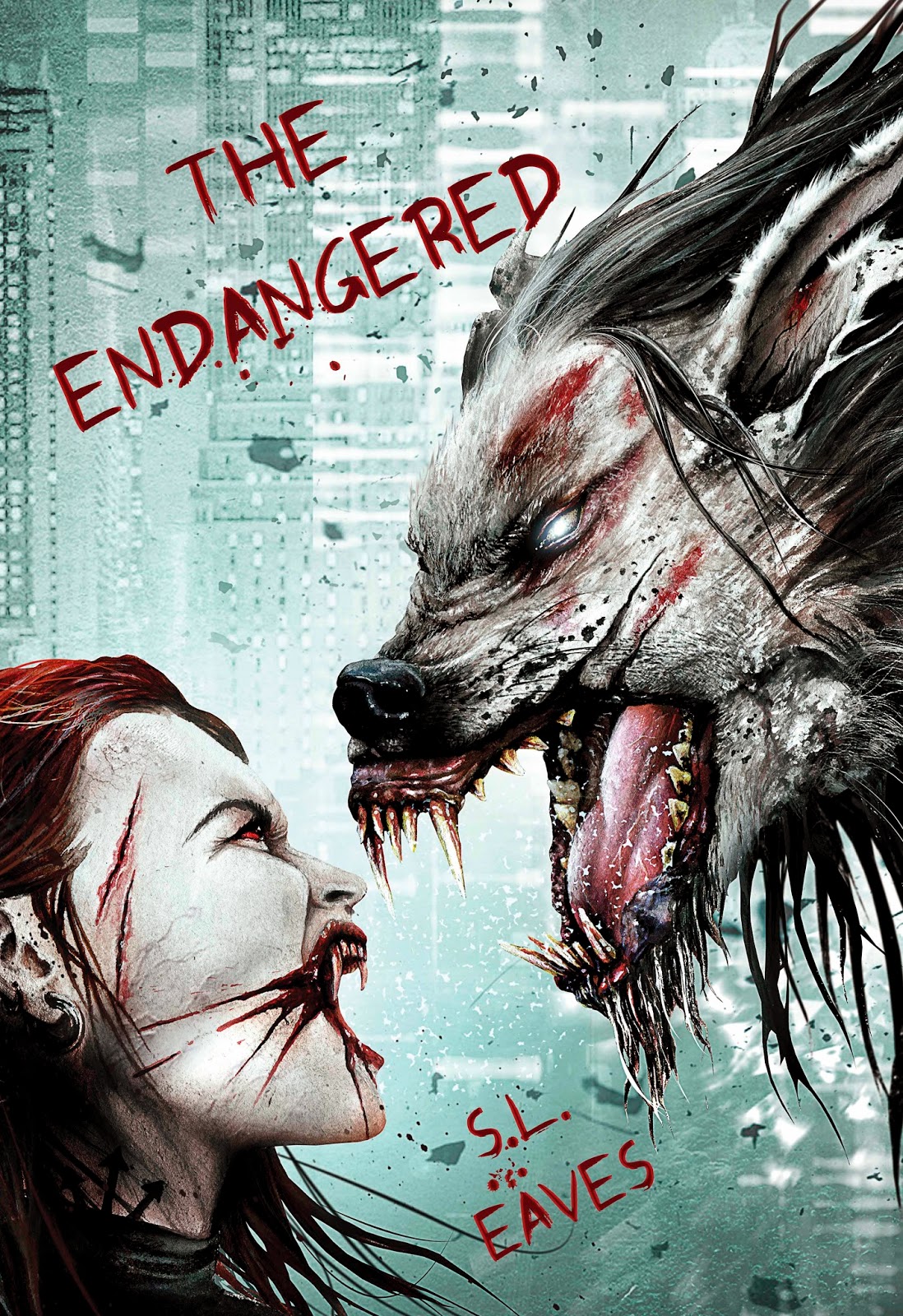 Expected Publication: July 12, 2014
S&D Industries is a prominent pharmaceutical company based in New York. It has, for many years, appeared to exist only for the benefit of humanity, and this year's chief product seems no different. The company's CEO, whom we know only as Striden, announces the imminent delivery of a powerful flu vaccine. The true purposes of S&D are anything but philanthropic, however. The newly-engineered drug does not protect against flu. It turns people into werewolves.

The only group which stands a chance of resisting this change is a population of vampires. The foremost of them, who go by the name of The Endangered, are determined to turn back the mass werewolf infestation. Among them are an ambitious rebel named Catch and Lori, Catch's newly-turned protege. Catch has brought this treacherous world to Lori's doorstep and both their worlds are turned upside-down in the process. Secrets are exposed, alliances are formed. Blood is spilled as the vampires must do everything in their power to preserve both their own kind and that of their food supply.


LC: When writing in crossed over genres, how do you balance the elements of your story between horror and fantasy, or do you feel the need to do so?

SLE: I think some balance is good, but I feel it’s less about balance and more about how effectively and creatively you incorporate elements of each genre. When you’re working within one genre and infusing aspects of another a lot of the cross over happens naturally during the writing process.

When I started writing The Endangered, my goal was to write a vampire story that I’d want to read. While I love horror and fantasy I’m also really into crime fiction and a sucker for a good mystery, so ultimately I set out to blend influences… and it opens up so many possibilities as far as the story goes, the need to balance all the components definitely came into play.

LC: Vampires and werewolves both have any number of established rules and variations. When writing The Endangered, did you ascribe to a particular set of guidelines or make your own?

SLE: Yes, for sure. I tried to stick to the conventions described in traditional mythology and folklore; those the audience has come to expect. However, there are so many tropes associated with vampires and werewolves that if you don’t create rules, then your characters basically become invincible, and readers are less invested because there is nothing that they can’t overcome.

I made an effort to establish certain parameters, limitations so to speak, on their abilities. I wanted to make it clear to readers that these characters had vulnerabilities and felt it important to be consistent when exploiting any strength or weakness of a particular character.

LC: How do you stay focused on your world when writing a longer work like a novel?

SLE: It’s a lot about the mindset, I think. I only write when I have something to say; if it becomes a chore or anything less than “inspired” I have trouble focusing and the quality of the writing suffers.

I also wrestle with the storylines in my head for a while before I feel confident putting it on paper, so when I sit down to write I’m at the point where it’s on my mind so much it’s practically irritating me and I have to write it to purge it from my head and move forward.

I also listen to music constantly when I write. I find it helps me stay immersed in the world of the story.

LC: How do you evolve your characters and do they have minds of their own, so to speak?

SLE: When I write a character I try to think “What would [such and such] do in this situation? How would they handle conflict, approach situations, etc.?” And I would often write them in each other’s shoes and see what reaction worked best for the story. Like “hey, maybe this character should not be the one to discover this because his reaction wouldn’t work for the plot” – that sort of thing, so yes I feel they have
minds of their own.

In the case of this story, it was initially much more action driven and my focus was on the plot and not the characters or their interactions. When I realized the characters were more evolved in my head than what had made it into the manuscript, I made an effort to develop them further because you want readers to care what happens to them. That is essential. But also the most challenging part. In writing, it is much easier to write what a character does than how a character feels. At least that’s my experience.

LC: In The Endangered, who was your favorite character to write and why?

SLE: Quinn. She is cunning and enigmatic and crazy. I based her off of Harley Quinn from Batman. She was fun to write.

LC: As a reader or a writer, what makes a story really pop for you?

SLE: Unpredictability. As a reader, if you think you know what is going to happen next or how it ends, it is way less enthralling and immersive.

As a writer, the desire to achieve this caused some serious inner turmoil. I had to do what I thought was right to move the story forward in a captivating way – to give it that “pop.” And that resulted in some hard decisions.

LC: After writing The Endangered, would you like to work in this world some more or are you off to build other worlds?

SLE: I would. I think there is a lot more to explore. And I am working on a follow up.

I have also been working on a character-driven story set in more of a real world environment, no elements of science fiction or fantasy, but geared towards exposing a different sort of urban underbelly.

LC: What would you tell other aspiring authors about the publishing process?

SLE: Don’t write with the goal in mind of getting published. Write what you love (cliché, I know) and others will recognize the passion behind your words and feel inspired to bring it to the public. You approach it like a job and your writing will suffer.

LC: What is your favorite werewolf movie; favorite vampire flick?

SLE: That’s a tough one … For werewolf I’m going to go with Dog Soldiers because of the film’s depiction of wolves – the transformation and the upright stance – is how I envisioned werewolves when writing. 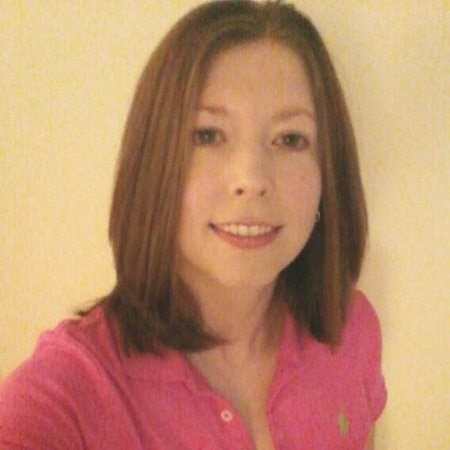 Presently, Stephanie L. Eaves is a graduate student at Drexel University, pursuing her MBA. She received my undergraduate degree in Film from University of Pittsburgh. Originally from from West Chester, PA.she lived in Pittsburgh and Minneapolis before returning to the Philadelphia area, where she currently resides. Stephanie's professional background is in marketing, primarily in media and publishing industries. She sort of fell into marketing when she got tired of per diems on film sets and wanted a steady gig. She enjoys being in an environment that promotes creativity.

Stephanie loves to write. She's taken a number of writing courses with a focus on crime fiction and earned a certificate in Professional Writing while attending Pitt. She's also really into fitness, especially running and biking in her free time. While she readily confesses to being bit of a film and television junkie, music has always been a huge influence in nearly every aspect of her life and there’s nothing like a good live band.


When home, she's never without a book in arm’s reach.