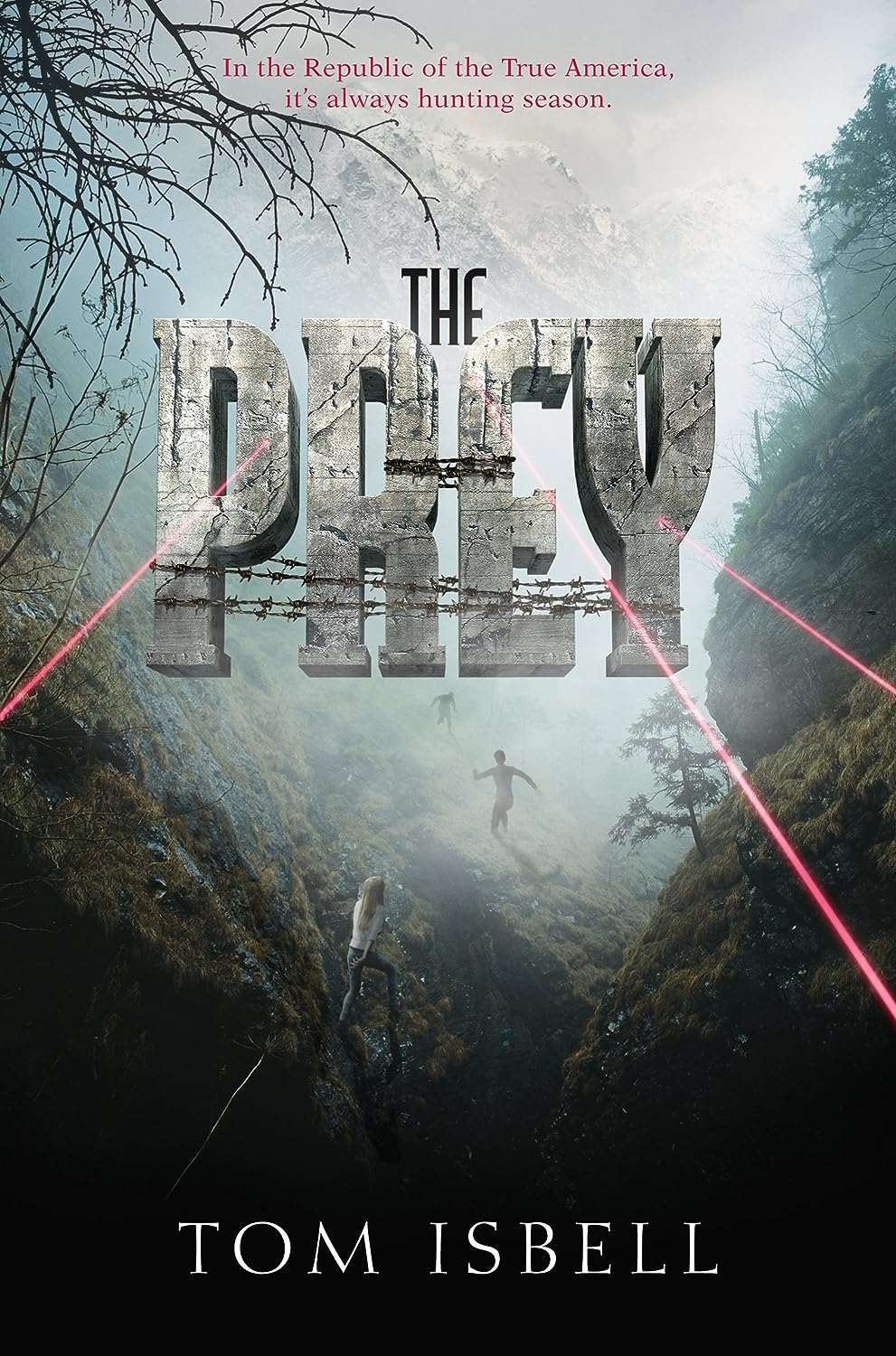 After the Omega (the end of the end), 16 year old guys known as LTs discover their overseers are raising them not to be soldiers (lieutenants) as promised, but to be sold as bait because of their Less Than status and hunted for sport. They escape and join forces with a girls’ camp, the Sisters, who have been imprisoned and experimented on for the "good of the Republic," by a government eager to use twins in their dark research. In their plight for freedom, these heroes must find the best in themselves to fight against the worst in their enemies.

Want to learn more about this book or Author? Click the links below!
Tom Isbell is an actor-author-professor. A graduate of the Yale School of Drama, he has acted in theater, film, and TV, working opposite Robert De Niro, Ed Harris, Sarah Jessica Parker, and others. Currently a theater professor at the University of Minnesota Duluth, he has had three of his plays produced by the Theater for Young Audiences at the Kennedy Center for the Performing Arts, including Teddy Roosevelt and the Treasure of Ursa Major, which was adapted into a book with then–First Lady Laura Bush penning the foreword. Tom and his wife, Pat, live in Duluth, Minnesota.