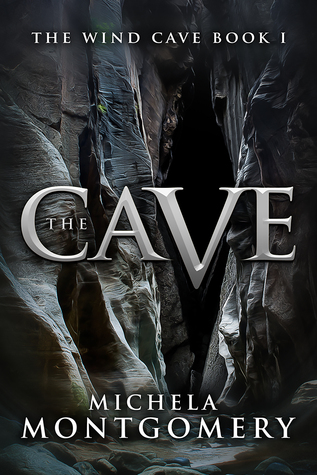 When a nuclear war devastates the U.S., a four-day excursion quickly turns into a fight for survival in The Cave. Six Stanford students journey into one of the deepest and longest caves in North America. A day into their journey, a nuclear war begins from within the U.S. Unable to return to the surface, and unsure what they will find when they do, the Cave will test the strength and survival of each person differently - transforming six individuals into a team, and ultimately...a family.

Want to learn more about this book or Author? Click the links below!

Michela Montgomery graduated with her B.A. in Creative Writing from California State University, Long Beach.  She completed the Claims Law Program with AEI and occasionally teaches classes on negotiation, litigation and investigation at her Corporate University.  Although born and raised in California, Ms. Montgomery considers Boston her second home and spends as much time there as possible.  She enjoys singing, dancing, yoga, cooking, the Red Sox, the Patriots and a good cannoli from Mike’s Pastries.  She lives in Northern California with her two children, a feisty Yorkie and a teacup Chihuahua named Killer.The Cave is her first novel.