This week I wanted to share some Zombie books that aren't quite mainstream yet but should be! These Indie Gems feature everything from Traditional Shufflers on a quest for brains to the untraditional  with extraordinary powers who can command the hordes of Undead. This is a small sampling of ones I'd recommend picking up. 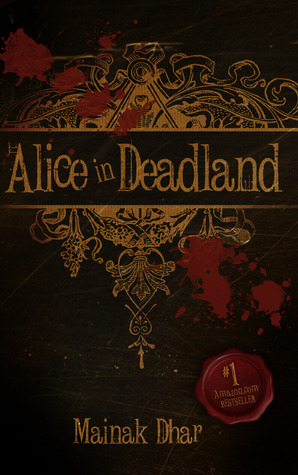 Civilization as we know it ended more than fifteen years ago, leaving as it's legacy barren wastelands called the Deadland and a new terror for the humans who survived — hordes of undead Biters.

Fifteen year-old Alice has spent her entire life in the Deadland, her education consisting of how best to use guns and knives in the ongoing war for survival against the Biters. One day, Alice spots a Biter disappearing into a hole in the ground and follows it, in search of fabled underground Biter bases.

What Alice discovers there propels her into an action-packed adventure that changes her life and that of all humans in the Deadland forever. An adventure where she learns the terrible conspiracy behind the ruin of humanity, the truth behind the origin of the Biters, and the prophecy the mysterious Biter Queen believes Alice is destined to fulfill.

A prophecy based on the charred remains of the last book in the Deadland — a book called Alice in Wonderland. 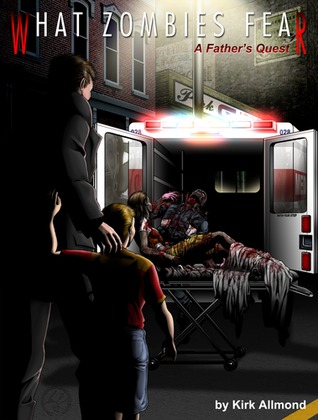 When Victor Tookes went to work that beautiful spring day he never expected to see a man eaten in the street in front of his office. After convincing himself that they really were zombies, he makes a trip from his house in Pennsylvania to his family home in Virginia, battling zombies all the way. His three and a half year old son was bitten on the leg, but doesn't turn into a zombie. Instead, he turns into something more than human.

Victor and his friends discover that not all zombies are created equal, some of them are smarter than others. Some of them are even able to pass for human. 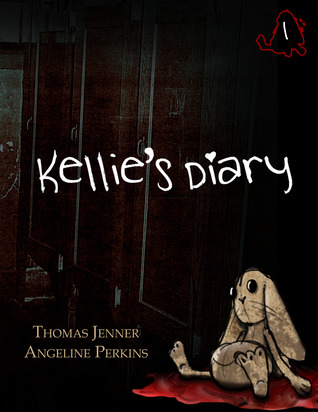 A series of diary entries through the eyes of a little girl as she tries to survive the end of the world.

What if the early 1990's didn't happen as we remember it? What kind of world would we live in today?

This story is told from the viewpoint of 9-year-old Kellie, a typical third-grade girl living her life as anyone else would, and she shares her daily activities with her diary. When the world crumbles and the dead walk, Kellie struggles to survive and find her way home, all the while sharing her tale with her diary.

This is an account of our hypothetical past, present and future. 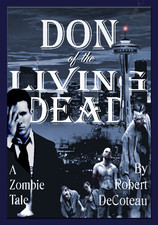 Do you like dark humor and flesh eating zombies? Then this is the book for you.
Don Carver is an unlikely hero who must brave the savage streets after a zombie outbreak, escape downtown Seattle,and save his six-year-old son and his cruelly vindictive ex-wife, but first, he must figure out how to outwit the zombie blocking the door of his bathroom stall. 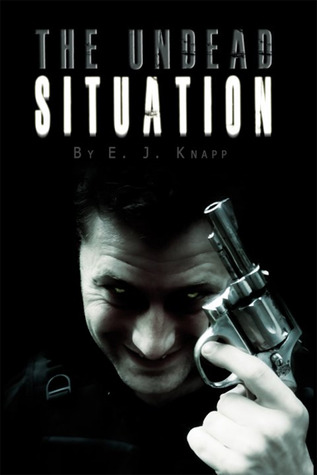 When people started dying and coming back to life, it wasn’t difficult to start throwing terms like “apocalypse,” and “end of the world,” around. When authorities noticed said walking corpses’ affinity for eating the flesh of the living…well, it was easy to define them as “zombies.” Self-proclaimed sociopath Cyrus V. Sinclair isn’t surprised by the dead rising and roaming the Earth. In fact, he doesn’t mind the idea of staying in his Seattle apartment until the end of days—that is, until meeting up with other survivors’ cramps his style and forces him to reevaluate his outlook on life.

Domain of the Dead by Iain McKinnon
Publication Date: May 13, 2008 (Rereleased in 2009 by Permuted Press)

The world is dead, devoured by a plague of reanimated corpses. In a crumbling city Sarah, Nathan, and a band of survivors barricade themselves inside a warehouse surrounded by a sea of shambling putrefaction. Days in seclusion blur by, and their food is nearly gone. The group is faced with two possible deaths: creeping starvation, or the undead outside the warehouse. As Sarah stands on the edge of the warehouse roof preparing to step out into oblivion she spots a glimmer of hope. In the distance a helicopter approaches the city ... but is it the salvation the survivors have been waiting for? And do they dare attempt to fight their way through the mass of infected dead to reach it?

The unthinkable has happened. The dead are walking! Humanity's fragile thread may be reaching its bitter end. Individuals and groups struggle to survive...some at any cost. Will there be anybody left? Or, is this just...The Ugly Beginning?

On the eve of winter Solstice, a massive flash envelopes the Earth and then there is nothing. The sun no longer shines and civilization is plunged into unending darkness. Those exposed to the mysterious flash have changed—they have become bloodthirsty, cunning, and determined to devour anyone who is not infected. They are Ragers.

In Sweden, a group of uneasy travelers hears a broken broadcast. There is hope. Something called Sanctuary waits, but it is thousands of miles away, somewhere on the shores of the British Isles.

Meanwhile, in a London supermarket, a high school English teacher from the States finds himself stranded along with a handful of students on a senior trip. Outside, hoards of hungry Ragers await, ready to tear them limb from limb. Their only hope is to find Sanctuary.

Solstice is a tale of hope, terror, survival, and finding love at the end of the World.