This week I'll be reviewing the Novellas The Infected & The Halfways by Matthew Cronan. These are the first two books in the Authors The Infected series which I won from an awesome Goodreads Giveaway!! 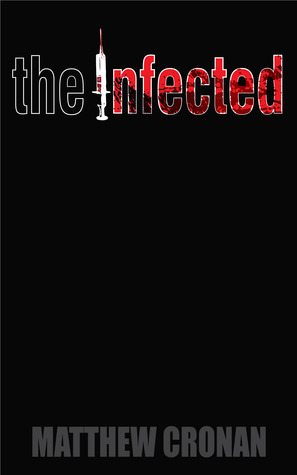 "The city was burning…”

Ten years ago, a biological weapon was detonated in Washington D.C. killing 99.9% of the United States population. The survivors of the fallout live in the town of New Hope, protected by a corrupt government, from the victims that didn’t die…the infected.

Today is the day that Samantha Albright will learn that all of this is a lie. 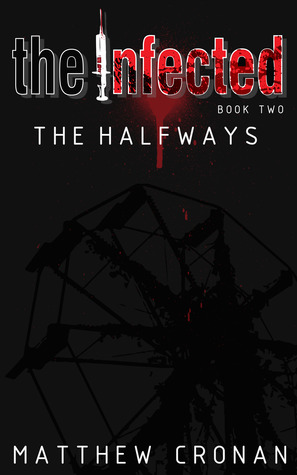 Samantha Albright has escaped the town of New Hope but not the burning city that haunts her dreams. As Cole Porter drives her across the desert in search for answers about her past, a series of unfortunate events lands them in an underground bunker and under the watchful eye of an evil General Soto. Now, Sam must defy the odds again, find Cole, and escape before they are trapped forever.

In the underground city of Lost Angel, Sam and Cole learn that there are things much worse than the infected. There are the Halfways. 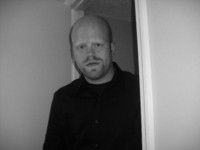 Matthew Cronan's love affair with writing developed during high school and the two have been happily involved since. His influences include Chuck Palahniuk, Stephen King, and Douglas Adams. He spends his days being a hospitality superhero and moonlights at night writing about them. He resides in Nashville, Tennessee with his amazing wife Lane, beautiful daughter Geneva Rose, and rescue-pup Sam.