The Alaska Oil Conspiracy by David A. DesAutels- [REVIEW] 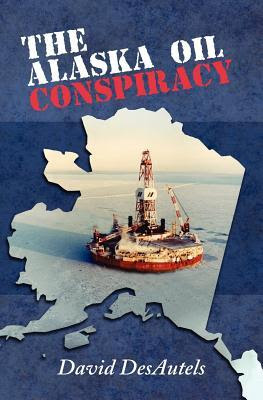 Jenna Price and Dan Kesler meet while on assignments to a Beaufort Sea, Alaska drilling operation run by Texagon where they notice activities they weren’t meant to see. Something completely unexpected is coming out of a producing oil field. They decide to join forces to find out what is hidden in the oil production. Their investigation leads them to cross paths with Texagon's security chief, Philip Cosgrove. They follow clues to Indonesia where they discover the true reason for suspicious oil activities has nothing to do with oil. Now they are racing against time to unravel the conspiracy while staying ahead of a killer intent on tying up loose threads.


Want to Learn more about this Book or Author? Check out the links below:
Learn More about the Author: Here
Follow the Author on Goodreads: Here
Action Adult Conspiracy David A. DesAutels Fiction Review The Alaska Oil Conspiracy Thriller