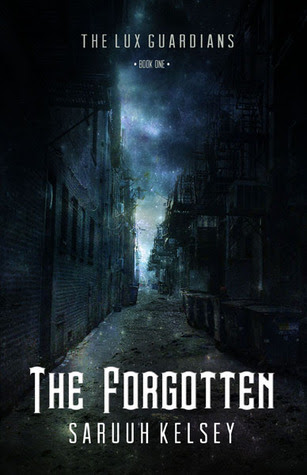 Good and goodness will prevail.

Honour and Horatia Frie are twins living in a world of wreck and ruin.

Forgotten London is a dismal place of containment, rationing, and a four-family-per-house regulation. Twenty five years ago the world was set ablaze when solar flares obliterated three quarters of the Earth’s population and wiped out whole continents in one blow. The flares brought with them The Sixteen Strains: agonizing and fatal diseases that plague each of the forty one zones of Forgotten London and the rest of the world. The only places that escaped fatal damage were two countries now known as The Cities – States and Bharat. The rest of the world – The Forgotten Lands – is contained within borders for the people’s protection against even deadlier Strains outside the barrier. But fifteen year old Honour thinks differently. He thinks that they’re kept inside the fence for other, more menacing reasons. He thinks that States are planning to kill them.

Branwell and Bennet Ravel are twins living in a world of danger and secrecy.

In Victorian London, years before the solar flares hit, the Ravels’ world has just been turned upside down. Their father, poisoned by something even genius Branwell can’t determine, has passed away. His dying words were unnerving orders to keep each other safe no matter the cost, and to hide everything he has ever invented. When one of his creations goes missing – a device named The Lux that can generate unlimited energy – the twins are shocked to discover that their very own government has stolen it and, according to their father’s journals, are planning to use it to create unfathomable explosions to destroy their world.

The Ravel twins will have to find and reclaim The Lux if they are to stop their world’s planned destruction, but when they’re transported to an unfamiliar, derelict world, the search for the device will become harder than ever. Honour and Horatia, against all odds, will have to find a way to stop States before the remainder of Earth is eradicated and their world is lost for good, or somehow get every single citizen of Forgotten London outside of the fence.

Saruuh Kelsey is a young author living in The Middle of Nowhere, England with an addiction to semantics, literature, and Doctor Who. Saruuh writes dystopian and fantasy novels for young adults and runs far too many blogs.
Follow Saruuh: Twitter / Website / Goodreads
****Giveaway**** ​
Win 1 of 6 Metal The Forgotten bookmarks
Grand Prize Winner will receive signed paperback copy of The Forgotten
a Rafflecopter giveaway