- March 15, 2014
This week I review the 2013 release Zombie Attack: Rise of the Horde by Devan Sagliani. I won this book back in November, started reading it in December and for whatever reason be it the holidays or year end posts I forgot about it. Needless to say I finally finished it all these months later and I have to say I'm quite pleased with how it turned out in the end. 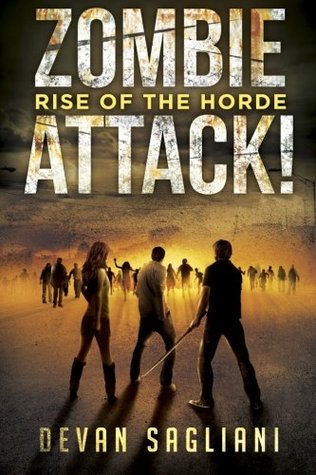 When 16 year old Xander's older brother Moto left him at Vandenberg Airforce Base he only had one request - don't leave no matter what. But there was no way he could have known that one day zombies would gather into groups big enough to knock down walls and take out entire buildings full of people. That was before the rise of the horde!

Now Xander is on the run, fleeing south to Port Hueneme to locate his brother with nothing but his martial arts training and the katana blade left to him. Along the way he'll have to fight for his life against other survivors, neo-Nazi's, outlaw bikers, gang bangers, cannibals, cult members, and a seemingly endless sea of flesh hungry zombies.

But Xander is far from alone. Traveling with him are Benji, a 12 year old comic book geek, and Felicity Jane, a childhood celebrity with wild mood swings. Will they make it together in one piece to the safe zone or will they become the next meal for a hungry horde of wild zombies? 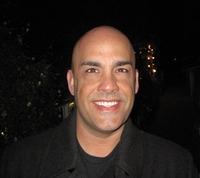