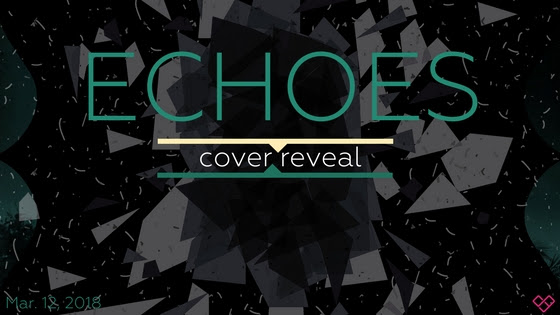 Let us know what you think of the cover for Echoes by Alice Reeds, which releases August 7, 2018!

This cover reveal is brought to you by Entangled Teen. 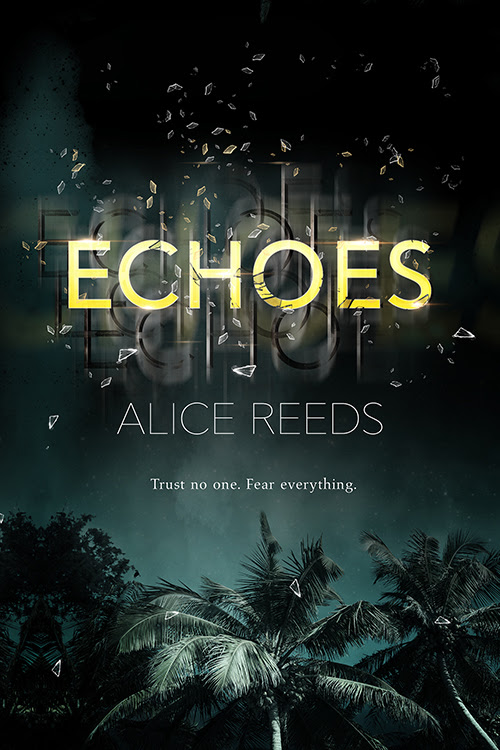 "Fast-paced and thrilling. ECHOES is a heart-pounding and addictive love story." —Mia Siegert, author of Jerkbait

They wake on a deserted island. Fiona and Miles, high school enemies now stranded together. No memory of how they got there. No plan to follow, no hope to hold on to.

Each step forward reveals the mystery behind the forces that brought them here. And soon, the most chilling discovery: something else is on the island with them.
Something that won’t let them leave alive.

Echoes is a thrilling adventure about confronting the impossible, discovering love in the most unexpected places, and, above all, finding hope in the face of the unknown.

Want to read more? Pre-order your copy of Echoes by Alice Reedstoday! 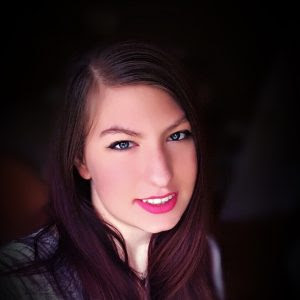 Alice Reeds was born in a small town in Germany but spent her first eight years in Florida, USA. Later on, she moved back to Europe, where her family moved around a lot. She was raised trilingual and has a basic understanding of Russian, read and spoken. After getting her International Baccalaureate Diploma, Alice is studying English Language and Literature at University. In her free time Alice mostly writes, reads, figure and/or roller skates, or watches countless let's plays and figure skating videos.